Statistics show that Australia holds one of the highest rates of asbestos related illnesses in the world; with diseases such as Mesothelioma, Pleural Plaques Disease, Asbestosis and even Lung Cancer. With such terminal threats to your health and the health of your family, asbestos testing is crucial, especially in the initial stages of the building process or whenever there’s suspicion.

There are many different factors to 'asbestos surveys'. We can provide something as simple as an 'asbestos inspection' to offer professional advice and opinions on a range of matters regarding potential asbestos areas. We also provide a testing service where we collect a small sample of suspicious material and send it off to be analysed. There are also 'asbestos assessments' or the creation of 'asbestos registers' for commercial and residential buildings.

Should I Get Asbestos Testing Done For My Property?

If you have ever asked the question, ‘Do I have asbestos in my house?’, and were not confident of the answer, then yes, you should most certainly have your home tested. The fact of the matter is that the vast majority of people are unfamiliar with the very definition of asbestos, let alone its nature and where it might be found. As a result, people who go without testing for asbestos are left vulnerable to serious and detrimental threats to their health.

About a decade ago, people believed that if a home was built after 1990 then testing for asbestos was unnecessary, however, studies have shown that that is no longer an accurate gauge. Considering the wide-span manufacture of asbestos since the 1920s, it is no surprise that asbestos has been found in homes built within the last 10 years. The presence of asbestos has been found in construction sites in more recent years, despite Australia’s nation-wide ban in 2003. It has been estimated that the total eradication of asbestos will not occur before the year 2050. 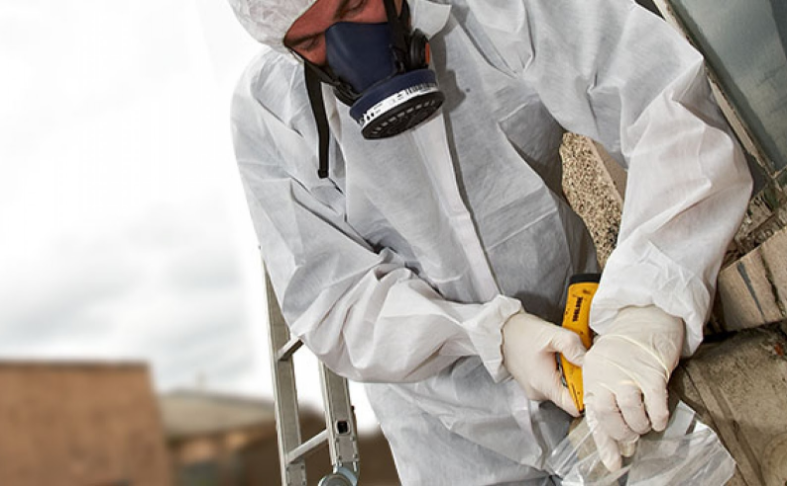 When Should I Consider Testing For Asbestos?

There are many different reasons to consider testing for asbestos, perhaps you’re a business owner purchasing a new office space, or an old home owner who is suspicious of the insulation in their ceiling. Even contractors and new homeowners should be wary of the presence of asbestos in building sites.

Testing material for asbestos can be dangerous work but, when you call Northern Rivers Demolition to test for asbestos in your home, you’ll be met with qualified professionals who will safely collect a sample of the suspected materials using an asbestos testing kit. The asbestos tester will then send the sample off to a certified laboratory where it will be tested to identify the presence of asbestos and if so, the type and the percentage found in the material.

The asbestos removal process covers an extensive step by step procedure which ensures the safest and most effective method. Here at Northern Rivers Demolition all our technicians are equipped with years of experienced and an expansive knowledge of the safest removal of asbestos.

The asbestos cleaning process is as follows: 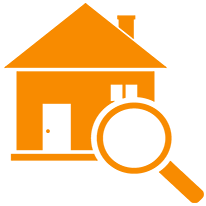 One of out qualified technicians, that is experienced in identifying and removing asbestos, will inspect your property taking particular note of high risk areas and common sites where asbestos might be found. 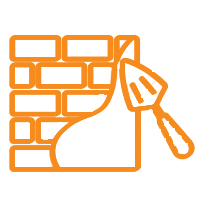 Once we’ve located the suspected ACM (Asbestos Containing Materials) we will then safely collect a sample ensuring we minimise as much disruption as possible. This is to ensure that the asbestos removal process is in fact necessary before disrupting the constructs of your home. 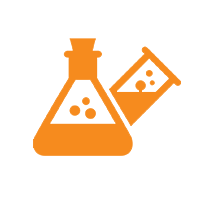 Testing for Traces of Asbestos

After removing the asbestos sample from the site we will then send it off to a nationally certified laboratory which will confirm the presence of asbestos, what type of asbestos it is and the percentage of asbestos found in the sample. 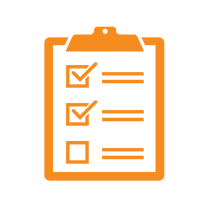 Once we receive a confirmation we will then report back to the client with a detailed description of the findings and the best approach to removing the asbestos from the property. This will include advice on the best course of action regarding professional asbestos removal as well as the potential need for a medical assessment. 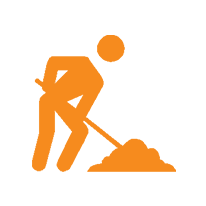 At this point the procedure comes to its final and most important step the removal of asbestos. Here asbestos is effectively removed from the property using safe and effective methods to ensure minimal exposure to you and your family.

Call Northern Rivers Demolition for an obligation free quote today and leave the stress of asbestos removal to the specialists!